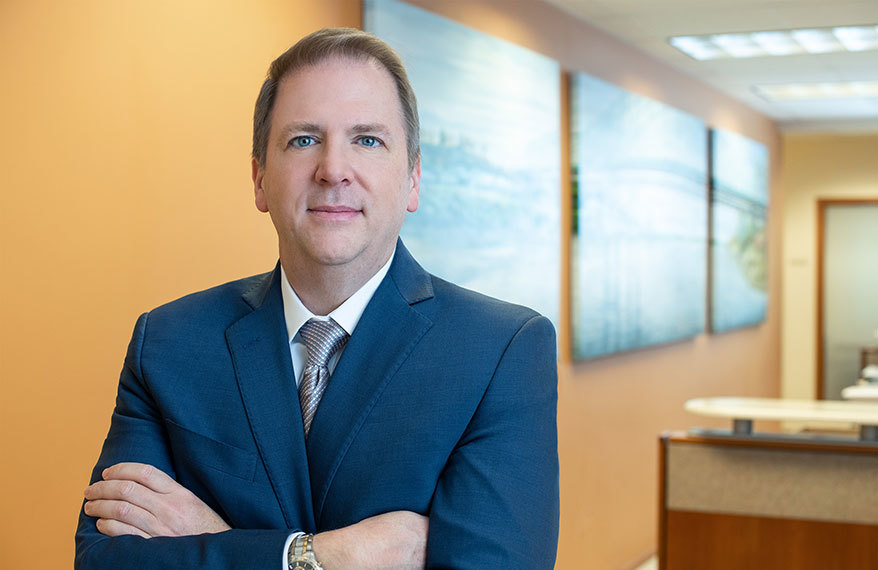 Chuck Hatfield is recognized by Chambers USA as "the preeminent government relations litigator in Missouri." He draws on 25 years' experience litigating and negotiating very high-profile cases, primarily involving some sort of government action, to offer clients a broad and insightful perspective on Missouri's judiciary and broader government relations.

In its annual 100+ List, The Missouri Times newspaper stated: Chuck Hatfield's "time at the highest levels of state government have made him very sought after as an attorney in private practice. There is probably no attorney who knows more members of the judiciary and the executive branch in the state. He is also known for his quick wit on social media and willingness to take on tough cases." He has personally handled numerous cases before the Missouri Supreme Court. Chuck regularly appears before administrative agencies, as well as trial and appellate courts at both the state and federal levels.

In his regulatory practice, Chuck has handled matters involving every department of Missouri government. As an outgrowth of his regulatory-based litigation, Chuck is a highly-rated commercial litigator. He defends complex high-stakes litigation, including class actions involving regulated industries such as securities, insurance and merchandising practices. He chairs the firm's Financial Services and Class Action Litigation division and its Government Solutions group.

Chuck understands the importance of providing great legal service and value to his clients. As an attorney certified in Legal Project Management (LPM), he has been trained in matter budgeting and management in order to provide transparency and efficiency to his clients.

"Raise Your Hand if You are Contributing – FEC Dismissal of Charges Offers Insight about Coercing Contributions to your PAC" – Stinson Leonard Street Insight, July, 2016

Listed in the 2021-2022 editions of Chambers USA: America's Leading Lawyers for Business for Litigation: General Commercial

Lawyer of the Year by Missouri Lawyers Weekly