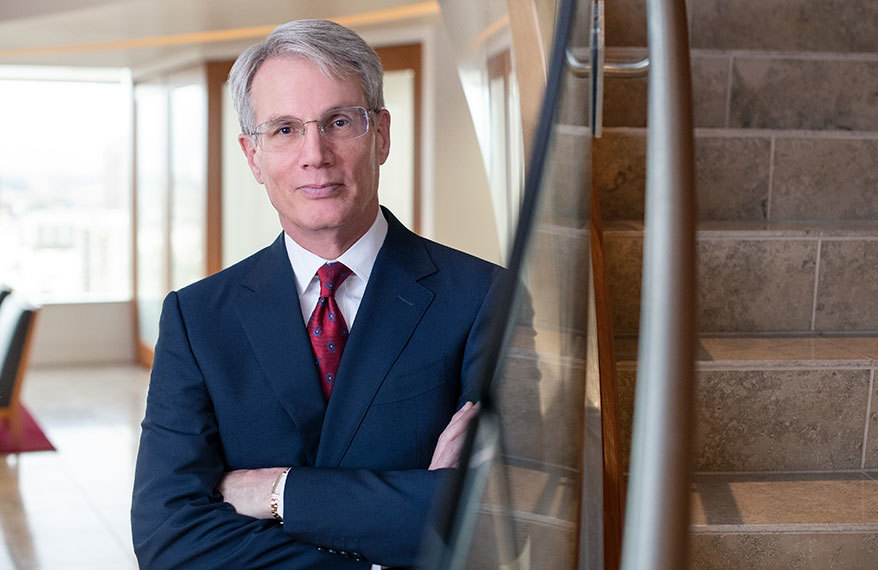 A born leader, Jeff thrives in the courtroom and has unflagging stamina in trial, winning more than $200 million in trial recoveries to date on behalf of his clients.

Jeff was trial counsel in a month-long aiding and abetting fiduciary duty trial that resulted in an $86 million judgment for the client. Jeff also recently received a $5 million jury verdict for a Wall Street private equity firm in a professional liability case against one of the largest law firms in Detroit. In another high profile case, Jeff was trial counsel in a fraud case against former Arizona Gov. J. Fife Symington III, winning $20 million for the client.

Also accomplished before appellate courts, Jeff obtained the first ruling from the Arizona Court of Appeals upholding the validity of a voter referendum petition that failed to comply with constitutional requirements.

Listed in The Best Lawyers in America© in several categories, including, Commercial Litigation, Real Estate Litigation and Construction Litigation

Recognized as a "Litigation Star" by Benchmark Litigation

Boys and Girls Clubs of Metropolitan Phoenix, Past Chair