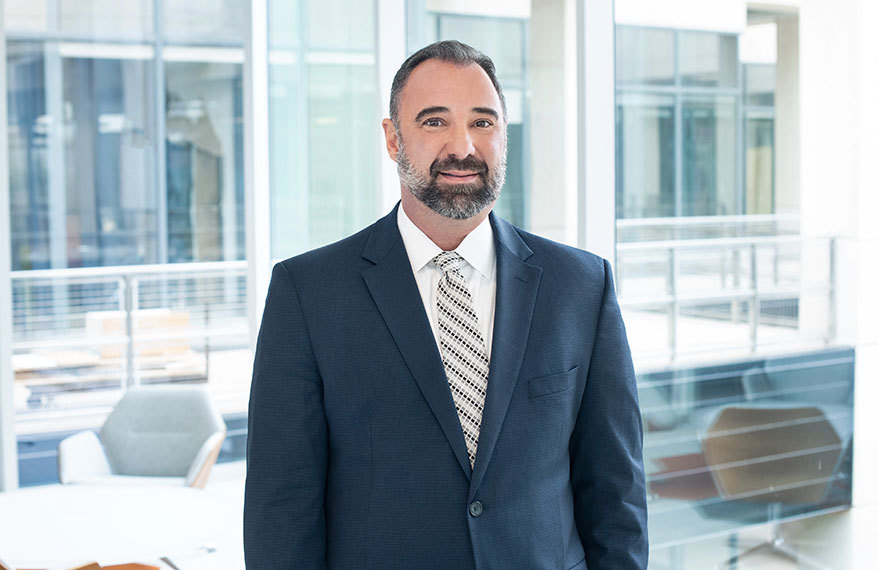 Paul has served as lead trial lawyer, outside litigation counsel and trusted advisor to large financial institutions for over two decades.

Paul has won numerous multimillion dollar jury verdicts in state and federal jurisdictions around the country. Three of those were among the top 100 largest verdicts rendered in the U.S. for that year. Paul has also successfully defended his clients against billions of dollars of potential claims. He has successfully argued appeals in numerous state and federal jurisdictions around the country, including the highest courts in Texas, New York, and Delaware, and has advised clients on matters around the world.

Lead trial lawyer in obtaining and collecting a $66 million judgment at trial for a commercial lender against a defaulted borrower on a $50 million loan.

Lead trial lawyer in a contract dispute involving unregistered securities where a $21 million plus jury verdict was returned for the client.

Lead trial lawyer in a New York federal court jury trial involving an oral contract to sell securities, where a $36 million verdict was returned to the client.

Obtained the summary dismissal of an $85 million dollar tortious interference claim brought by a competing bidder in the sale of a cable company in Delaware. Argued to, and affirmed by, the Supreme Court of Delaware.

Obtained the reversal of a New York court’s denial of a motion to dismiss, resulting in the dismissal of a complaint asserting a $753 million breach-of-contract claim.

Successfully defended a number of investor claims, involving hundreds of millions of dollars, stemming from the Great Recession in 2008 against various hedge funds.

Successfully prosecuted a number of claims involving oil and gas reserves, including a million-dollar jury trial verdict, and representing holders of senior subordinated notes against a reservoir engineering company for certifying an issuer’s oil reserve estimates.

Successfully represented a number of large financial institutions in both direct and third-party lawsuits involving legal and accounting malpractice claims.

Successfully argued to the highest court in New York a decision of first impression that promissory notes are securities under New York state law.

Successfully represented a number of bondholders of bankrupt estates suing various creditors for actions they had taken that had diminished the value of bond debt, resulting in groundbreaking decision by the Fifth Circuit that creditors may have direct claims, even if the actions taken affected the value of the estate.

Obtained dismissal of lenders in a lawsuit brought by 300 German nationals in a case relating to the construction of the Washington Super Mall, which was affirmed on appeal.

Served as the lead litigator for a number of bankruptcy litigation trustees in a variety of high-profile matters.

Lead counsel for the officers, directors and largest shareholders of Avatex Corporation (f/k/a FoxMeyer Health Corporation) and the directors and officers of its debtor subsidiaries, FoxMeyer Drug Company and FoxMeyer Corporation, in a number of matters.

Defended the debtors’ directors and officers in breach-of-fiduciary duties claims brought by the bankruptcy trustee and related insurance coverage lawsuits in multiple jurisdictions.

Represented Avatex in preference claims brought by the trustee, and represented Avatex in actions in Delaware and Texas involving the Trustee, McKesson and 12 of the largest drug manufacturers in the world in fraud claims relating to the sale of the debtors’ assets to McKesson.