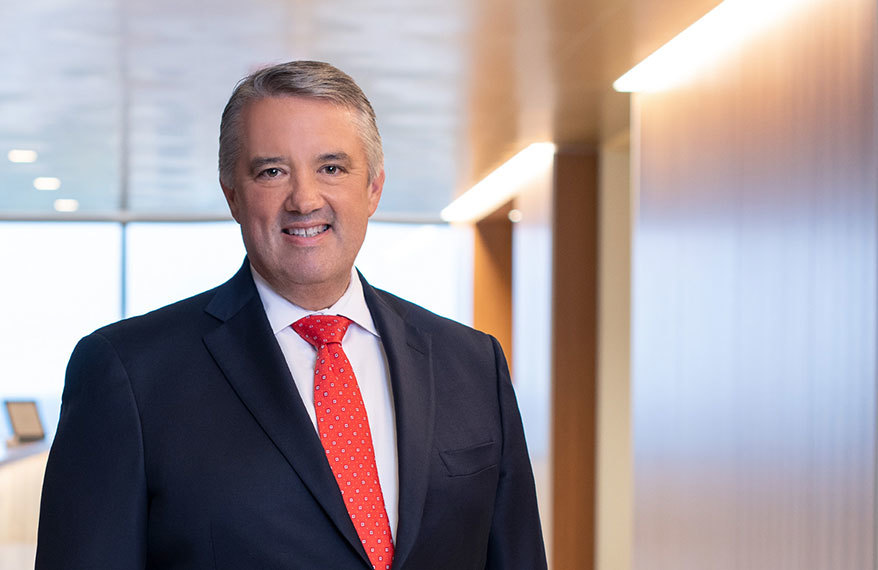 Rob's tenacity makes all the difference in achieving results for his clients. His extensive complex commercial litigation experience amplifies his broad skillset as a savvy bankruptcy and creditor’s rights advocate.

Rob’s clients, whether commercial businesses or individual tort claimants, benefit from his experience litigating insurance issues, fraud, breach of duty and other business torts. Rob works with creditors, shareholders, governance boards, trustees and others in a wide array of bankruptcy proceedings. A member of the firm's Board of Directors and its Executive Committee and former chair of the Bankruptcy & Creditors' Rights practice division, Rob provides clients with an array of tools and resources to solve the most complex bankruptcy issues.

Rob represents clients in bankruptcy and other litigation, and fights for the rights of creditors, lenders, lessors, developers, manufacturers and retailers in complex commercial and insurance litigation nationwide. His leadership skills in high-stakes litigation give his clients an edge when every dollar counts.

Rob currently serves as lead counsel representing the Committee of Tort Claimants in the Diocese of Harrisburg (Pennsylvania) in a case involving the diocese, 89 Parishes, 5 high schools and 59 survivors. Rob successfully argued and obtained derivative standing on behalf of the Committee opening the door to the pursuit of fraud claims targeting an estimated $95 million in assets transferred into two trusts.

Rob obtained confirmation of a Chapter 11 plan resolving all claims arising out of the catastrophic collapse of the Copper Lounge building in Sioux Falls, SD. This plan provided for the payment of over $4M to the survivors and families of those who did not survive the collapse.

He recently won a $7.2 million breach of fiduciary duties verdict against the former trustee of a liquidating trust.

"What Not To Put Into a Chapter 11 Plan," Midwestern Bankruptcy Institute, October 4, 2019

Attorney of the Year – Minnesota Lawyer 2018

Attorney of the Month, Attorney at Law Magazine, June 2013