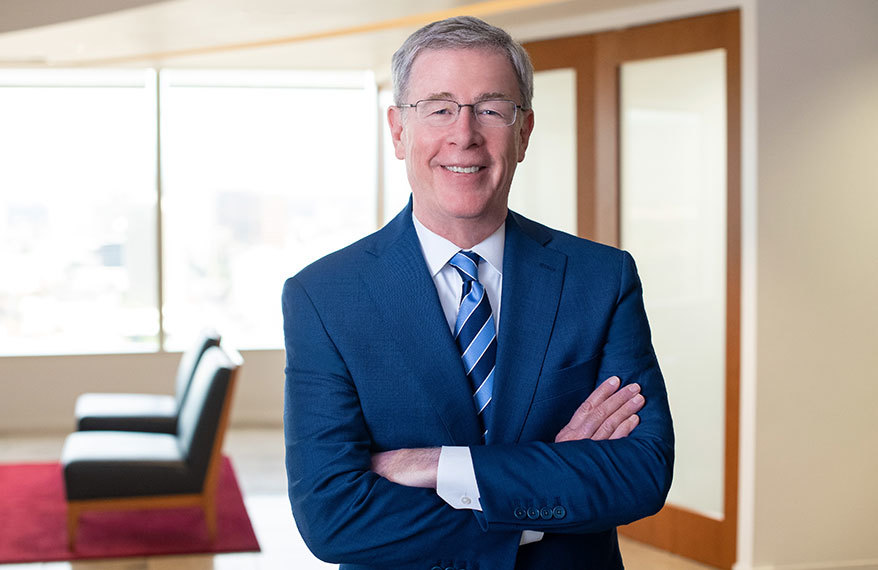 Clients rely on Mike’s advocacy and judgment to handle high-stakes arbitrations and litigation, and to negotiate settlements of complex disputes.

Clients also call on Mike to negotiate settlements of complex cases that other lawyers are litigating.

Mike served as lead counsel for the State of Arizona in a multi-year 46-state nationwide arbitration against the major cigarette manufacturers regarding a $1.1 billion payment dispute under the tobacco Master Settlement Agreement.

He served as the lead negotiator for 24 states in the settlement of $7 billion of payment disputes with the cigarette manufacturers, and handled all arguments for those states in defeating other states’ challenges to the settlement.  Following the denial of those challenges, an additional 11 states joined the settlement.

Mike was hired as new counsel to obtain post-trial relief following an adverse verdict of $45 million. He convinced the trial court to grant a new trial on damages. He then handled the appeal where he obtained an order affirming the grant of new trial on damages and reversing the liability portion of the judgment against his client on all claims for which liability was not stipulated.

Mike defended the then-presiding judge of the Arizona Superior Court (Maricopa County) in a civil racketeering suit filed by the self-proclaimed "Toughest Sheriff in America" Joe Arpaio and the then-county attorney. The suit was dismissed.

As co-counsel with the Arizona Attorney General, Mike obtained the dismissal of a putative class action brought against the State of Arizona on behalf of hundreds of companies and persons whose business and properties were allegedly destroyed in the Yarnell Hill Fire in which 19 firefighters died. Dismissal was affirmed on appeal. Acri v. State, 242 Ariz. 325 (App. 2017).

As co-counsel with the Arizona Attorney General, Mike negotiated the settlement of the wrongful-death suits brought by surviving spouses of the Granite Mountain Hotshot firefighters who died fighting the Yarnell Hill Fire.

Mike successfully defended an insurance bad-faith suit arising out of a $60 million verdict.

He served as insurance coverage counsel for a plaintiff in the recovery of $12 million from insurers for property damage.

He defeated a series of related tortious interference and defamation suits in which the plaintiff had demanded $30 million to settle.

Herberger Theater Center, Board of Directors