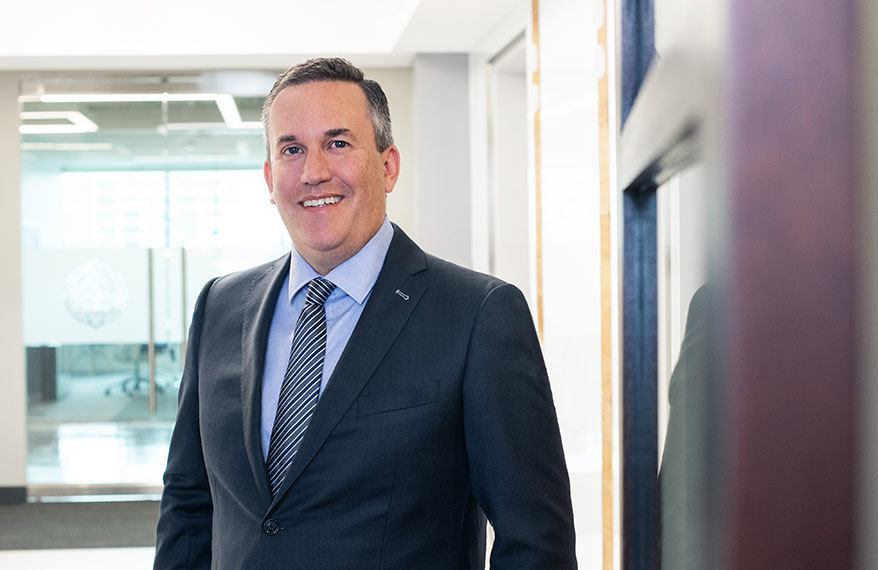 Kevin leverages deep understanding of employment law claims and complex commercial disputes to defend clients when the need arises, and to protect them from litigation in the first place.

Defended operating subsidiaries of a multinational corporation accused of breaching an employment contract with former president of its domestic subsidiary whose employment had allegedly been terminated for dishonesty and/or fraud in a one-week federal jury trial, winning a judgment for costs.

Authored appellate briefs following a trial court’s refusal to compel arbitration of discrimination and tort claims, obtaining a conditional writ of mandamus in published decision by the Supreme Court of Texas.

Obtained injunctive relief and judgment of contempt following evidentiary hearing against client’s former employees who had misappropriated and used confidential and proprietary trade secret information, and had violated a temporary restraining order.

Defended client against an attempt to pierce the corporate veil and enforce a significant purported foreign judgment allegedly held against client’s foreign subsidiary, obtaining a dismissal.

Defended financial institution and affiliates against breach of contract, fraud and veil piercing claims in litigation referred to by another attorney as "literally the most complicated case" that attorney had "ever been involved in" during a career of more than 20 years as a litigator at major national and international firms.

Prosecuted claims for conversion against former director of nonprofit, obtaining a significant judgment as well as monetary sanctions.