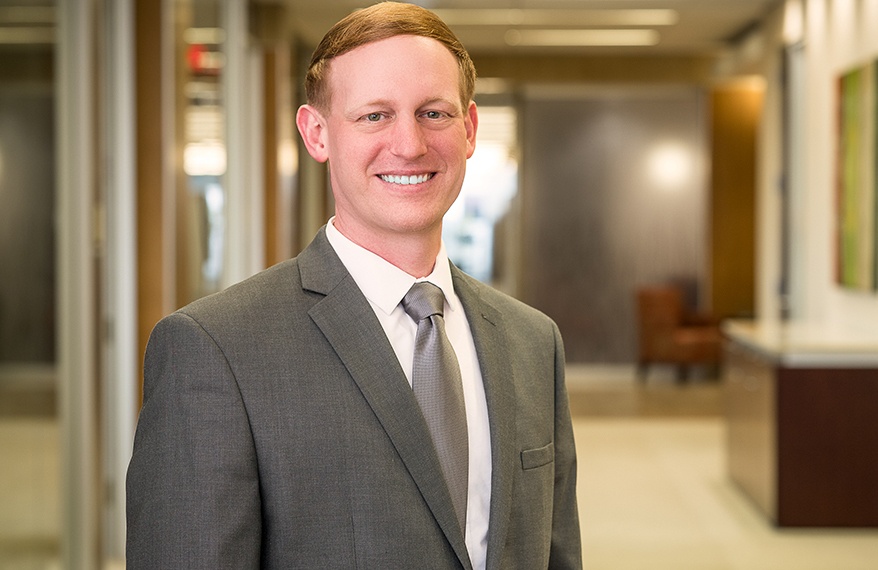 He acted as counsel for an oil company and petroleum pipeline owner blamed for gasoline leaks in Hartford, Illinois. It involved both an allocation matter and state-court contribution action over clean-up costs associated with millions of gallons of refined hydrocarbon products present on the water table beneath the Village of Hartford and a similar plume beneath a nearby oil refinery.

He obtained coverage and won a large award of attorney's fees for clients against an insurance company for its vexatious refusal to pay in a fire case, following a seven-day federal jury trial.

Jonathan successfully prosecuted civil fraud action in federal jury trial that resulted in an award of punitive damages for client.

He counseled a Fortune 500 company in a case involving personal injury claims of childhood exposure to lead from the lead smelter in Herculaneum, Mo.

He defended the Federal Emergency Management Agency (FEMA) in a federal multi-district litigation action brought by more than 30,000 individual plaintiffs collectively seeking billions of dollars in damages for personal injuries allegedly caused by exposure to formaldehyde while living in government-issued trailers following Hurricane Katrina. All claims were dismissed against the United States without liability or settlement.

Jonathan defended the U.S. Bureau of Land Management (BLM) in federal court against claims by more than 100 Idaho farmers alleging the BLM negligently caused more than $100 million in crop damage and reduced future-year yields through its application of an herbicide to nearby federal rangelands. On appeal, the U.S. Court of Appeals for the Ninth Circuit, reversed the district court and dismissed the case against the BLM finding no subject-matter jurisdiction.

U.S. Department of Justice, Special Commendation from the Deputy Attorney General of the Civil Division, 2010-2011

Down Syndrome Association of Greater St. Louis, Executive Board of Directors