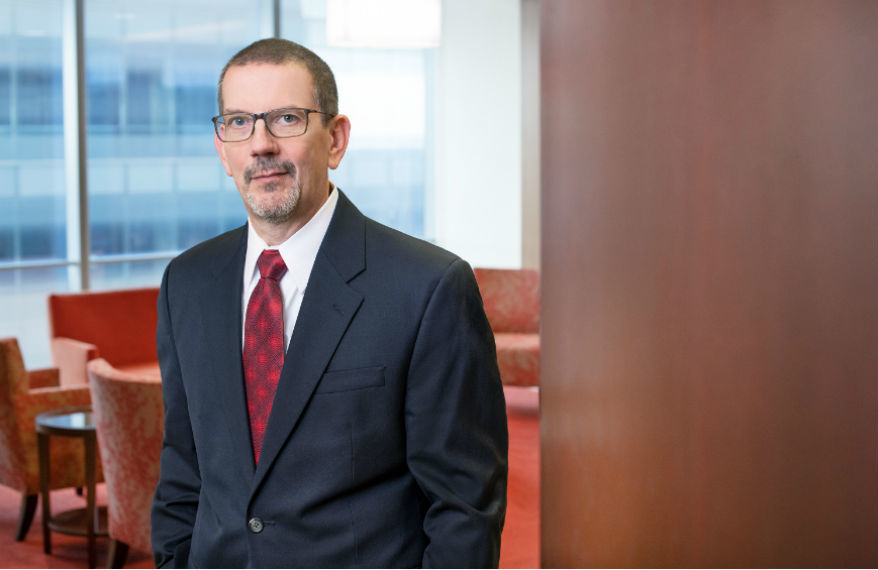 John regularly handles litigation in St. Louis and across the country for a large consumer products company, regional and national banks, and broadcast media owners. John was managing partner of Stinson's St. Louis office for ten years, until 2016, while maintaining a full-time litigation practice. He is certified to act as a mediator in Missouri's state and federal courts and frequently is retained as mediation counsel in national and international disputes. At the request of the Missouri Supreme Court, John sits on the Attorney Disciplinary Committee for St. Louis County.

Represented national bank in its claims against competitor bank and seven former employees based on competitor bank's "lift out" of employees and formation of subsidiary that competed with client's investment subsidiary. Client received eight-figure settlement during second week of trial.

Listed in the 2013-2017 editions of Chambers USA: America's Leading Lawyers for Business for Litigation: General Commercial. In the 2014 edition, sources say he "garners praise from clients for his effective partnership working alongside in–house counsel on a range of business litigation matters."