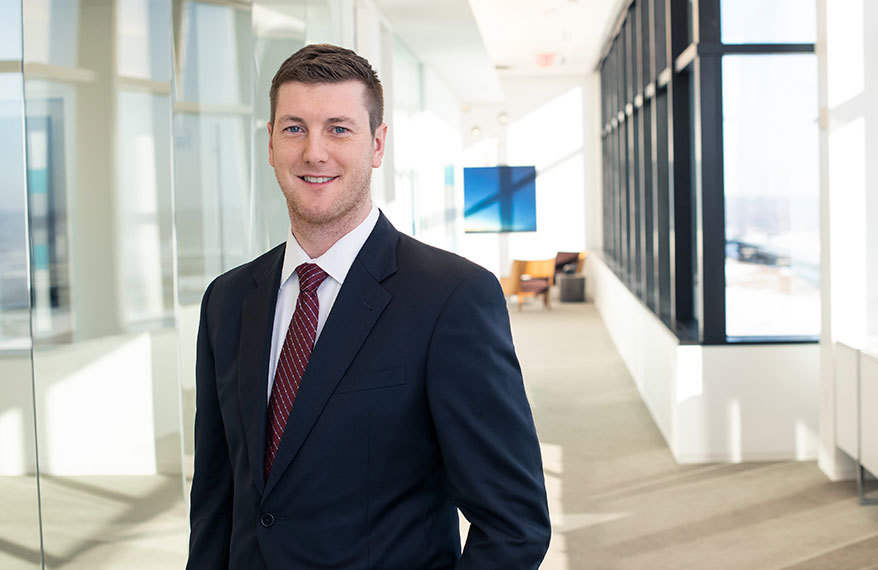 A private television and radio broadcasting corporation in various acquisitions, including an $88 million purchase of eight Florida radio stations and a $45 million acquisition of two radio stations in the Midwest

A private equity firm in its acquisitions of multiple landscaping, lawncare and snow removal companies

A Midwest-based VC firm in its:

A Midwest-based family office in its:

A large private company in its Rule 144A offering of $500 million of senior notes, its simultaneous $400 million tender offer, and its subsequent $100 million add-on

A large private company in its placement of $800 million of preferred shares, and its simultaneous $435 million redemption of shares

Go Beyond Nebraska, Board Member

University of Nebraska College of Law, J.D., with distinction

University of Nebraska at Lincoln, B.A.