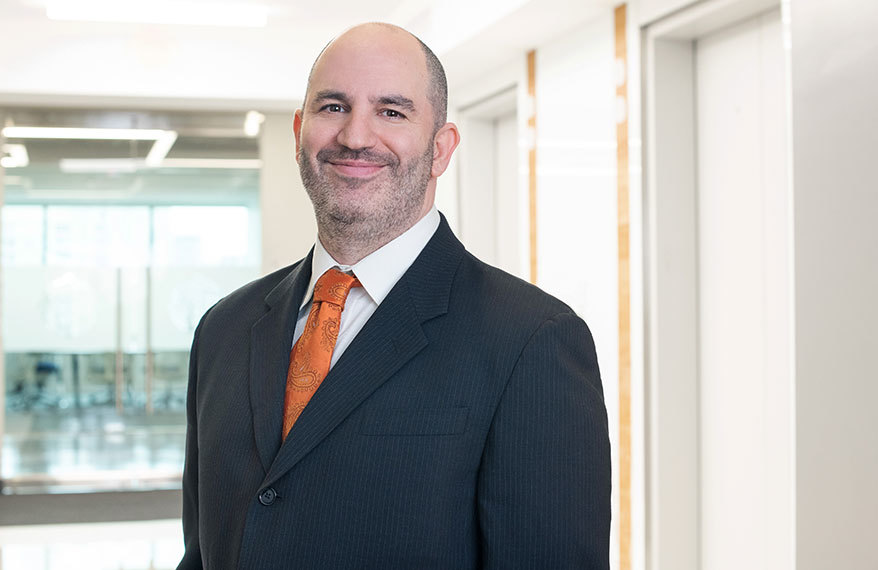 Clients rely on Michael to deftly resolve their complex business disputes. They value his extensive courtroom experience at the trial and appellate level.

Michael thrives on managing complicated commercial disputes that arise in and out of the boardroom. His clients include commercial lenders, bondholders, investment managers, construction companies, and financial institutions.

With a firm grasp of the myriad of legal and fiduciary responsibilities of his clients, Michael has considerable experience representing their interests against claims of fraud and breach of fiduciary duty. He has not only obtained favorable outcomes for his clients at the trial court level, but has also made sure that those wins survived appeal.

Michael's successful arguments at the summary judgment stage helped his client avoid trial on $215 million fraud and breach of fiduciary duty claims brought by investors related to the wind-down of a hedge fund. Michael also ensured that the dismissal was upheld on appeal.

Steeped in the legal and financial issues facing the holders of $30 million in unsecured bonds, he argued that his clients were misled by false oil-reserve estimates and negotiated a favorable settlement on their behalf.

Michael went to trial on behalf of a commercial lender, obtaining a $66 million judgment against a borrower that defaulted on a $50 million loan.

In addition to his practice, Michael gives back to his community as a volunteer youth hockey coach and advisory board member of a nonprofit veterinary clinic that serves animal rescue groups.

Recognized by his peers in D Magazine as one of the best lawyers in the Dallas/Ft. Worth Metroplex Under 40