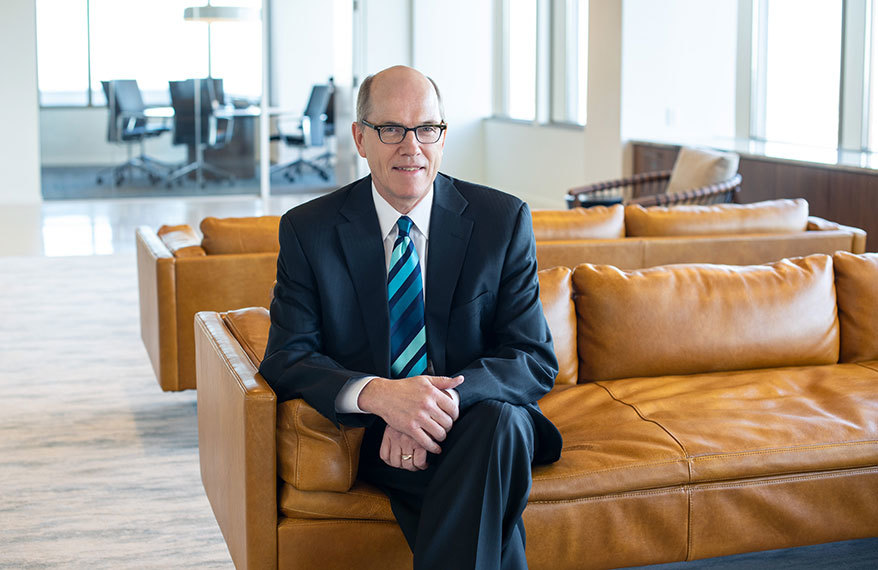 Lowell is a trusted advisor to individuals, charitable organizations and other business who care about achieving their estate planning, charitable and business goals in a tax-efficient manner.

Lowell advises a wide range of charitable organizations and nonprofits, including colleges and universities, on gift programs, governance and other corporate issues. He is particularly adept at helping clients structure and complete large, complex charitable contributions. Lowell also handles estate planning, tax, estate administration, and when necessary complex trust and estate litigation for individuals, banks and trust companies. He has served as an expert witness in numerous complex trust and estate litigation matters.

Lowell is a natural leader and legal counselor. He works collaboratively with all members of the client team, including investment advisors, insurance professionals, bankers and trust officers, accountants and other tax professionals to achieve client goals.

Known for his skills in negotiation and settling disputes, when necessary he advises individuals, charitable organizations, banks and trust companies in trust and estate litigation.

He provides legal advice and business counsel to many charities serving the Twin Cities community, advising on donor gift programs, governance and other business issues.

Lowell is the former president, co-managing partner and chair of the firm and has also held leadership positions in many of the community organizations he has served.  Lowell is respected for his ability to lead individuals and organizations through transitions in a people-centric, client-centric way.

Fairview Foundation, Board of Directors, 2012-present

Bentson Foundation, Board of Trustees, 2012-present

The University of Iowa College of Law, J.D.