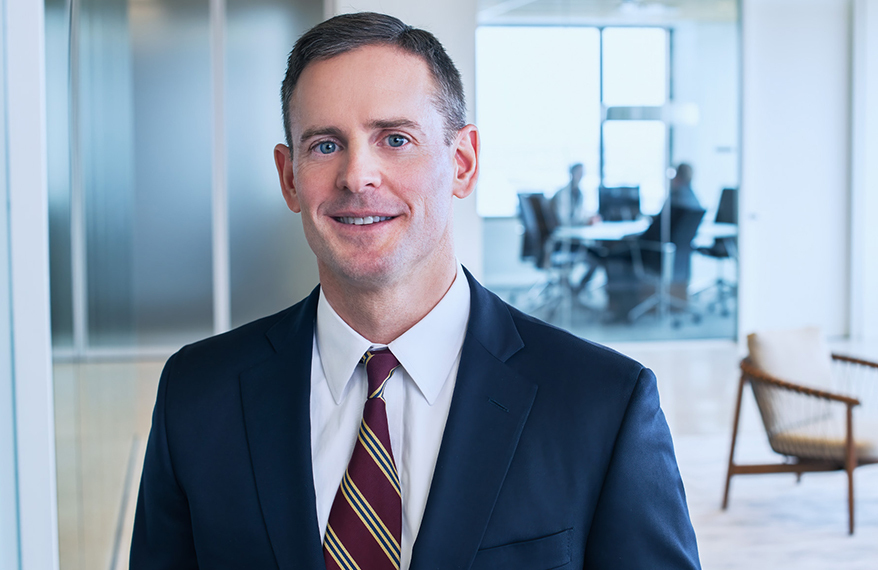 Joel was described in Chambers USA as "a very thoughtful counselor with a really unique skill set." Another source adds, "Joel Abrahamson can communicate credibly at all levels, working day to day with individuals and senior leaders of the company."

An experienced litigator, Joel helps businesses meet the ongoing challenges of employment and traditional labor law claims. Joel counsels clients on the full range of employment and traditional labor law issues and aggressively litigates when necessary. His commitment to understanding his clients’ businesses and their goals has made Joel a trusted business advisor for legal counsel by businesses throughout the region.

Joel has a track record of success with judges and arbitrators across the region. He has successfully defended clients in court and before government agencies across the Upper Midwest in employment lawsuits and charges based on alleged discrimination, retaliation, disability accommodation failure, breach of contract, defamation, promissory estoppel and other statutory and common law claims, with a record of success in prosecuting and defending claims involving non-competition agreements, trade secret misappropriation and unfair competition claims. With his extensive traditional labor law background, Joel assists his clients in all phases of issues governed by the National Labor Relations Act, including advice in union organizing drives, collective bargaining, arbitrations and unfair labor practice proceedings.

Joel realizes that the business objectives, risk tolerance and public relations issues are unique in each case, and he partners with his clients to pursue and achieve the right result in each situation. His recent and notable representative experience includes:

Joel successfully represented a publicly traded company in defense of a union’s judicial and arbitral challenges to a major plant consolidation.

He successfully defended a major Minneapolis health care system in arbitration arising out of the system-wide restructuring of the health information management department that eliminated select bargaining unit positions.

Joel served as lead attorney defending a major Twin Cities automobile dealership and its general manager in a variety of civil claims arising out of accusations of a former employee. After a full week trial, the jury returned a favorable verdict resulting in a total victory and complete vindication of the dealership.

Joel obtained summary judgment dismissal of an ADA discrimination claim and an ADA failure to accommodate claim against a Minnesota-based client with international operations.

He successfully defended a Minnesota client with national operations in arbitration involving challenge to the consolidation of a unionized operation into a single non-union operation.

He obtained temporary and permanent injunction against the competitor of a Minnesota-based client with Midwest operations in an unfair competition lawsuit.

Joel secured an arbitration award in favor of a Minnesota client with national operations in labor arbitration involving an allegation of unjust dismissal.

He negotiated a favorable settlement of an unfair competition lawsuit commenced by a Minnesota-based client with national operations against a competitor and former employees.

Joel counseled a Minnesota-based client with national operations through a company-wide reduction in workforce with no litigation.

Recognized as one of America's Leading Lawyers for Business in the area of labor and employment by Chambers USA. Sources say he is "a very thoughtful counselor with a really unique skill set. He’s an able employment counsel and technically proficient in labor law." Another source adds, "Joel Abrahamson can communicate credibly at all levels, working day to day with individuals and senior leaders of the company" (From Chambers USA, 2017).

Volunteers as a youth baseball coach

Frequent speaker for state and national chambers of commerce