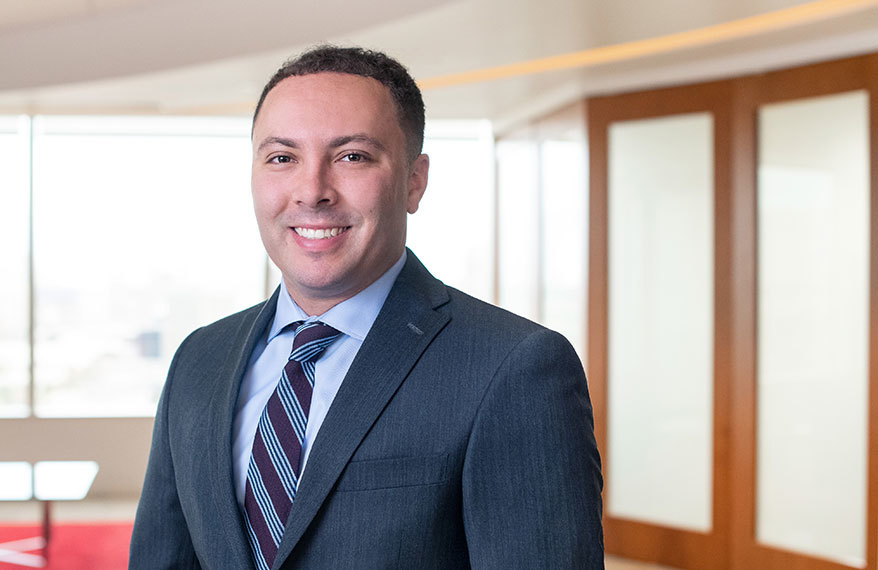 James has assisted in obtaining favorable litigation results for commercial clients across a wide range of industries. Whether he is preparing demand letters, complex motions or appeal briefs, James's writing skills make him a dependable advocate for his clients.

Successfully defended a nationwide funeral services provider in a negligence and breach-of-contract lawsuit, securing a unanimous jury verdict after a four-day trial.

Drafted an appellate answering brief that resulted in the Arizona Court of Appeals affirming the superior court's judgment in a jury trial.

Obtained the dismissal of multiple negligence lawsuits against a publicly-traded automotive retail corporation.

Obtained the dismissal of a legal malpractice lawsuit against an Arizona law firm in connection with several securities transactions.

Negotiated and obtained a favorable settlement for plaintiffs in a breach-of-contract lawsuit arising out of the sale of a medical cannabis company.