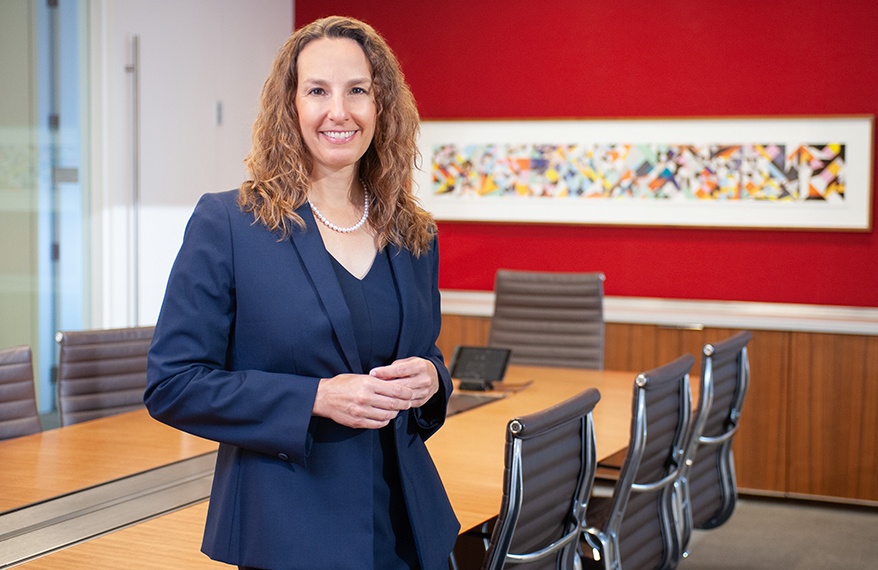 With a wealth of experience in complex commercial litigation, Heather is able to assist commercial clients in all aspects of the litigation process.

Heather frequently works with financial institutions, commercial organizations, clients in the aviation industry, and municipalities to develop effective strategies for commercial litigation matters when millions of dollars are at stake. Additionally, Heather has worked with clients in the financial industry to document commercial loans and advise on contractual matters.

She also counsels employers on issues arising under the FLSA, Title VII, ADA, FMLA and state employment laws, in addition to conducting harassment and discrimination investigations and revising employee handbooks.

Served as national litigation counsel for a power wheelchair manufacturer.

Represented a municipal client in a breach of contract and negligence case, reaching a $12 million settlement.

Obtained a successful settlement of nearly $500,000 for a single plaintiff in an employment discrimination case.

Obtained a settlement in excess of $1 million on behalf of three plaintiffs in an age discrimination case.

Represented a banking client in a breach of contract case, reaching a multimillion dollar settlement.

Represented property owners in an inverse condemnation case through trial and appeal, reaching a $3 million jury verdict in favor of the client.

Served as first chair attorney in the punitive damages phase of a jury trial resulting in $10 million in damages.

Served as first chair attorney in a federal breach of contract jury trial and reduced the client's exposure by millions of dollars.

Served as a second chair attorney in a jury trial resulting in a $1.9 million damage award for the client.

Bethel College Board of Directors, 2011-present