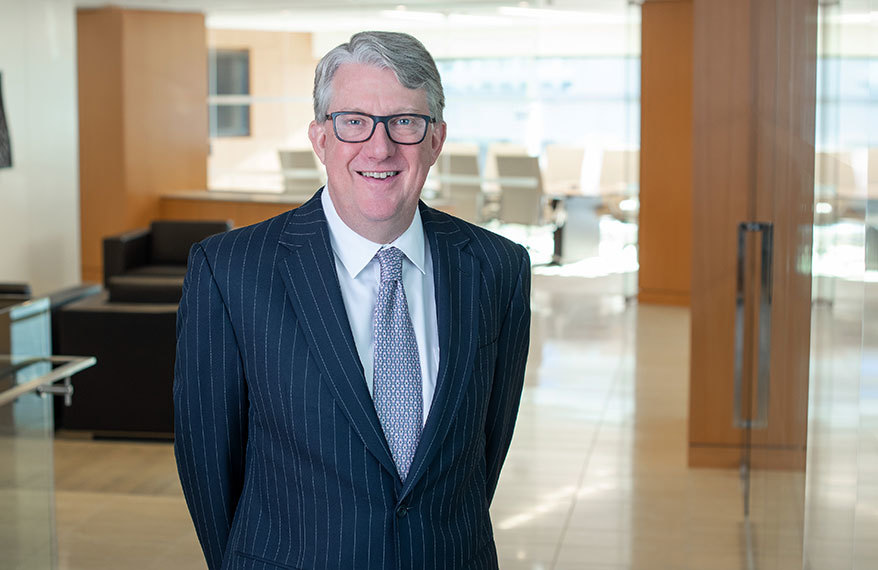 Eric brings a unique insight into client service, having previously managed litigation for two companies listed in the Global 200.

He has successfully argued injunctions and evidentiary hearings and presented appellate arguments before the U.S. Courts of Appeals for the Second, Fifth, Ninth and Federal Circuits and the California Court of Appeals. He has obtained summary judgments and full defense verdicts in multimillion cases and led teams of attorneys on month-long jury trials.

Eric successfully argued as a matter of first impression that certain provisions of the Dodd-Frank Act do not apply to conduct occurring outside the United States. The Second Circuit Appellate Court affirmed the dismissal of a whistleblower action brought against his client. Liu v. Siemens AG.

He served as lead counsel for the defendant in a consumer class action alleging a defect in motorized electric scooters. After defeating emergency TRO, he settled the case on favorable terms. Fantauzzo V. Razor USA, LLC.

He represented Ameritech in a breach of contract and unfair competition case arising from the selection of a new corporate logo. After a bench trial in the Central District of California, he achieved a complete defense verdict, including a substantial attorneys’ fee award. Ameritec v. Ameritech

When a failed bidder sued his client, the seller of a television station, he avoided trial by getting the $100-million-plus tort claims dismissed at an early stage. TV Azteca V. Citicorp Venture Capital.