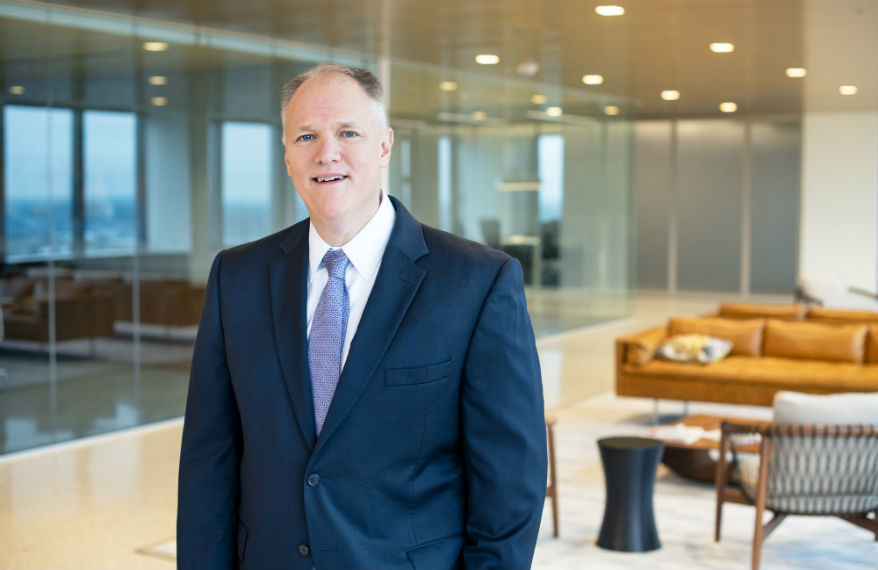 He is active in the National Association of Energy Services Companies (NAESCO), where he conducted a five part web-based seminar series for NAESCO focusing on best practices in performance contracting and the measurement and verification of energy savings.  He is also active in the Energy Services Coalition (ESC), and provides the annual case update to the Minnesota State Bar Association's Construction Law Section.

Represented a hydrodemolition contractor in a multimillion dollar dispute involving concrete removal and restoration for a dam renovation project administered by the Army Corps of Engineers. The parties pursued numerous defect, delay, impact, payment and insurance claims in multiple forums. Obtained partial summary judgment, among other relief, for the contractor on a Miller Act claim.

Represented a railroad in defense of a CERCLA contribution action involving an estimated $200 million cleanup of soils, groundwater, and sediments at a site in a former industrial harbor on Lake Superior. In addition to the technical challenges of chemical fate, transport, and fingerprinting, the case posed unusual historical and evidentiary issues to deal with events that allegedly occurred between 1885 and 1947.

Represented the operator of a cogeneration power plant in an arbitration brought by the host chemical plant for equipment damage and lost profits resulting from the cogeneration plant's shutdown and inability to supply electricity and steam after an electrical storm. Obtained the dismissal of a $25 million lost profits claim based on a contractual damage limitation.

Represented an electric power producer in a nine week arbitration involving multimillion dollar warranty claims against a manufacturer for equipment defects and performance deficiencies in a fleet of combustion gas turbines.

Represented a commercial building owner in a dispute with a single use commercial tenant over the interpretation and application of long-term ground leases drafted nearly a century ago.

Represented a licensed drug manufacturer in a multi-party contract and intellectual property dispute. Obtained dismissal for the manufacturer on jurisdictional grounds.

Advised and assisted a national energy services company in resolving a series of disputes involving performance contracting projects with the United States Navy.

Represented a national energy services company on a performance bond claim stemming from a solar energy project with a major municipality. Secured solar equipment and obtained payment for the contractor.

Represented an owner/developer in litigation involving the construction of an underground gas pipeline crossing state lines.

Obtained defense and indemnity for a railroad in a dispute involving claims for design and construction defects, and water intrusion, in a tunnel and overpass structure.

Represented multiple energy services companies in resolving performance contracts and other disputes with state and local government entities and school districts in multiple states throughout the country.