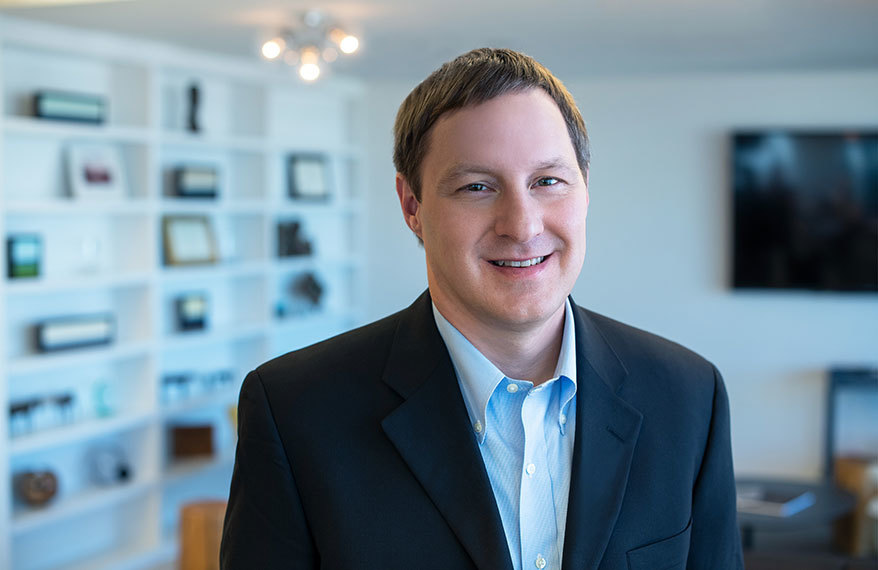 Chris is a strong advocate for his clients who emphasizes solving problems before they spiral out of control.

Chris assists companies with problems concerning their employee benefit plans. He also supports them when they have issues with their insurance providers not providing coverage for claims.

Chris defends employee welfare benefit and pension plans and their sponsors from claims related to the administration of the plan, including breach of fiduciary duty, and claims for benefits due under the terms of the plans, including cases with class action allegations. The claims often arise under ERISA, but the case can also involve claims related to benefits not covered by ERISA, such as executive severance plans, which claims may arise under state law. He also assists his clients with audits and investigations of their benefit plans conducted by the Employee Benefits Security Administration (EBSA), an agency of the Department of Labor (DOL).

In the insurance context, Chris helps policyholders submit claims and advocates for them, going to court if necessary. He also advises on issues related to potential claims for bad faith, vexatious refusal, or other state law claims related to improper denial of claims.

Chris has prosecuted numerous lawsuits against insurers on behalf of policyholder clients, seeking payment on insurance claims when the insurer wrongfully refused coverage.

He sued property insurers that denied coverage for property/business interruption insurance claims by a refinery that had lost more than $100 million in losses after a catastrophic flood.

He filed suit against general liability insures that denied defense cost coverage for a putative class action seeking tens of millions of dollars that resulted in recovery of substantial defense costs for the policyholder.

He represents benefit plan sponsors and service providers in investigations by the Employee Benefits Security Administration.

He helps plan sponsors defend against claims for benefits due and for breach of fiduciary duty related to administration of 401(k) pension and welfare benefit plans.

He defended an IRA custodian from claims related to alleged mismanagement of assets under its control.

He has obtained appellate court reversal of several district court decisions on benefits due claims in welfare benefit plans.

He has assisted plan sponsor clients with disputes with their plan service providers.

In other employment law matters, Chris advocates for employers in cases under federal and state harassment and discrimination laws, the Family and Medical Leave Act, and state and federal wage and hour laws, including collective actions under the Fair Labor Standards Act.