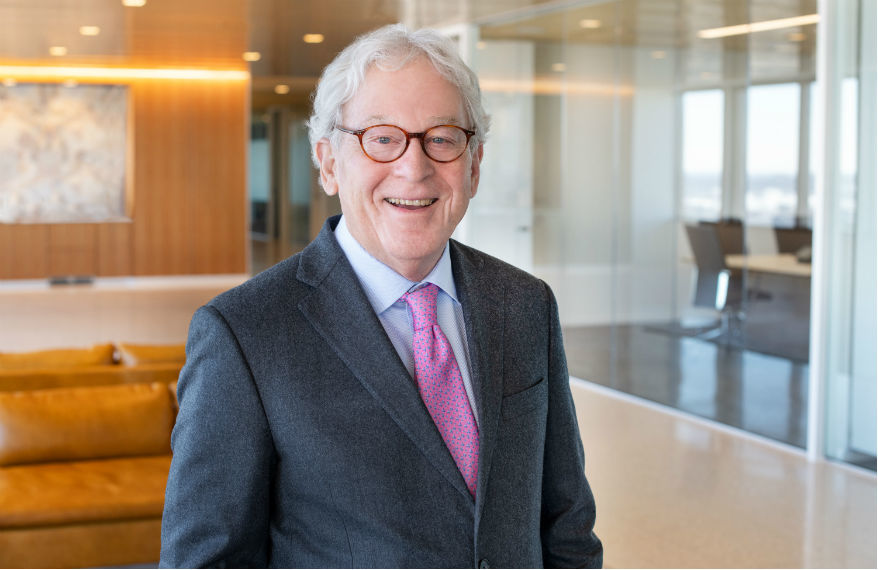 When it comes to major litigation, Byron is the attorney clients want in their corner to resolve complex environmental, regulatory and business disputes.

As deputy attorney general for the Minnesota Pollution Control Agency, Byron was the state's lead trial lawyer in what became the longest environmental enforcement trial in state history, U.S. v. Reserve Mining Co. The case was tried daily in U.S. District Court from August 1973 through May 1974, followed by a one-month remand trial on remedy in the summer of 1974. Byron argued 11 appeals in the U.S. Court of Appeals for the Eighth Circuit in this landmark case.

Byron led four week trial over the disputed valuation of the site for the new Minnesota Twins Ballpark before condemnation commissioner panel (2007).

Since 2008 Byron has led a major Superfund cleanup effort and offensive and defensive cost recovery litigation for a large client.

Recognized with the "Minnesota ICON Award" by Finance & Commerce and Minnesota Lawyer, 2021

Named an "Attorney of the Year" by Minnesota Lawyer, 2018

Listed as a “litigation leader” in Benchmark Litigation

Recognized by The Best Lawyers in America as “Minneapolis Lawyer of the Year” in the following categories:

St. Paul Academy and Summit School, Trustee, Secretary of Board of Trustees, 1999–2011

Minnesota Center for Environmental Advocacy, Board of Directors, 2007–2009

University of Minnesota Joint Degree Program in Law, Health and the Life Sciences, Advisory Board, 2004–2012