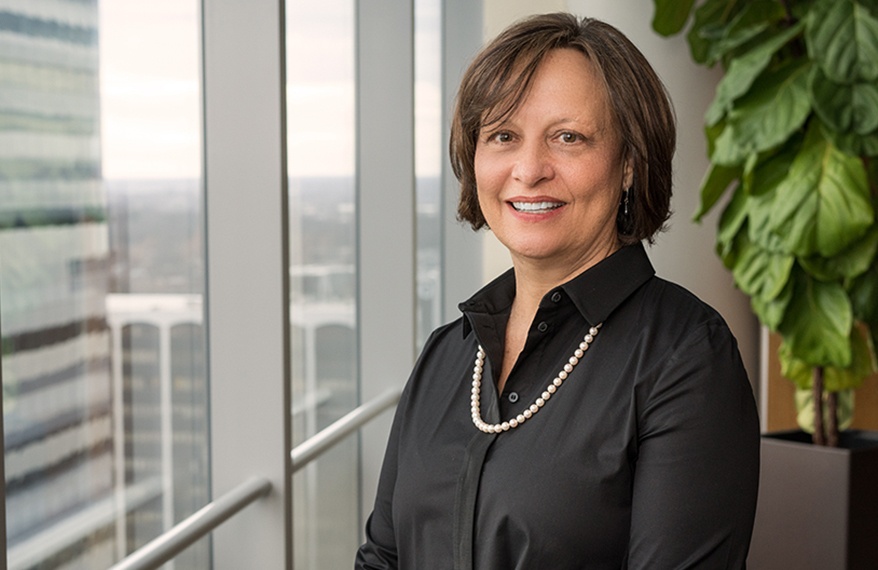 Tessa provides effective and practical solutions to corporate transactional and governance matters for both public and private clients nationwide.

With more than 30 years’ experience, Tessa guides companies through highly complex mergers and acquisitions in a variety of industries including financial/payments and manufacturing. She also handles nondisclosure and noncompetition transactions, distributorships, and outsourcing arrangements valued at hundreds of millions of dollars, and frequently counsels on the structure and documentation of joint ventures and other strategic partnerships in which technology and intellectual property assets are key.

Relative to all types of technology agreements, Tessa has supported clients in high value transactions focused on cloud services, data centers, hosted platforms and other software and data solutions including the purchase and sale of application development, testing, licensing and maintenance services.

Tessa served as counsel to the purchaser of a Netherlands-based software company in the strategic expansion of its existing suite of software products serving the residential and commercial construction industries.

She acted as counsel to a private equity fund in its $20 million investment in a company serving various large industrial and aerospace customers.

She served as outside counsel responsible for more than $35 million in a long term strategic fulfillment and transportation contract for an international retailer.

Tessa served as outside counsel to a client in the financial services industry on a multiyear strategic alliance to provide a suite of technology services in Asia Pacific.

Tessa acted as lead corporate counsel on the resolution (including ongoing supply agreements) of a high-stakes dispute among owners of a multinational group of companies that design, manufacture and distribute industrial equipment.

She was lead counsel on successive multimillion dollar transactions in which the client was deploying existing technology in innovative arrangements and new service lines with key business partners.

United Way of Greater St. Louis, Board of Directors, Member

University of Virginia, B.A., Political and Social Thought, with distinction, 1981