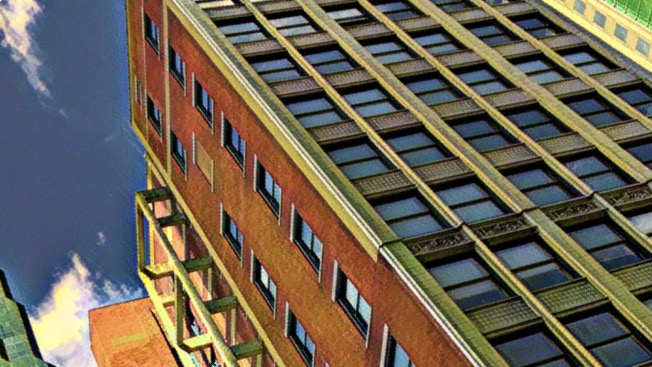 In the public debate that rages in the press and the Twittersphere, economic development projects are often measured by two prominent metrics: the number of jobs to be created and the amount of increased tax revenues expected. But these tell only part of the story for many economic development projects. And developers and communities can do a better job of communicating the full value-proposition of a project.

So says a new paper, Redefining Economic Development Performance Indicators for a Field in Transition, from the Center for Regional Economic Competitiveness (CREC). In it, CREC recommends that communities build an information infrastructure enabling them to report whether and to what extent their economic development programs are advancing their particular economic development goals.

According to CREC, the infrastructure should:

Communication of many of CREC's suggested performance indicators are already (to varying degrees) part of statewide economic incentive programs and legal and regulatory frameworks. These programs often require detailed revenue, wage, retention, and benefits reporting necessary to track performance indicators on state-provided economic development incentives. The purpose of these reporting requirements is to provide data which may be reported to the public to track the progress of development programs.

While some cities have astutely begun incorporating such reporting requirements into their own economic development policies, there is still a vast multitude of projects which lack any performance indicators that could be used to gauge the relative success of the incentive investment.

As controversy over local incentive grows in many markets, cities (and other incentive providers) and developers may need to build into their development agreements and policies ways of collecting and sharing information which can later be published to show the success of the project, and keep the public informed of the importance of economic development to their communities.

While many developers and incentive providers may fear that performance indicator collection and reporting procedures will overburden already-overworked staff and make already-complicated development programs even more so, a trusted and experienced counsel should be able to identify ways of using existing business and accounting practices and filings for creating reportable incentive performance indicators for a project with minimal additional administrative burden and in a way that makes the project's value proposition more prominent to the public and incentive providers.

We are pleased to provide a PDF of this article.